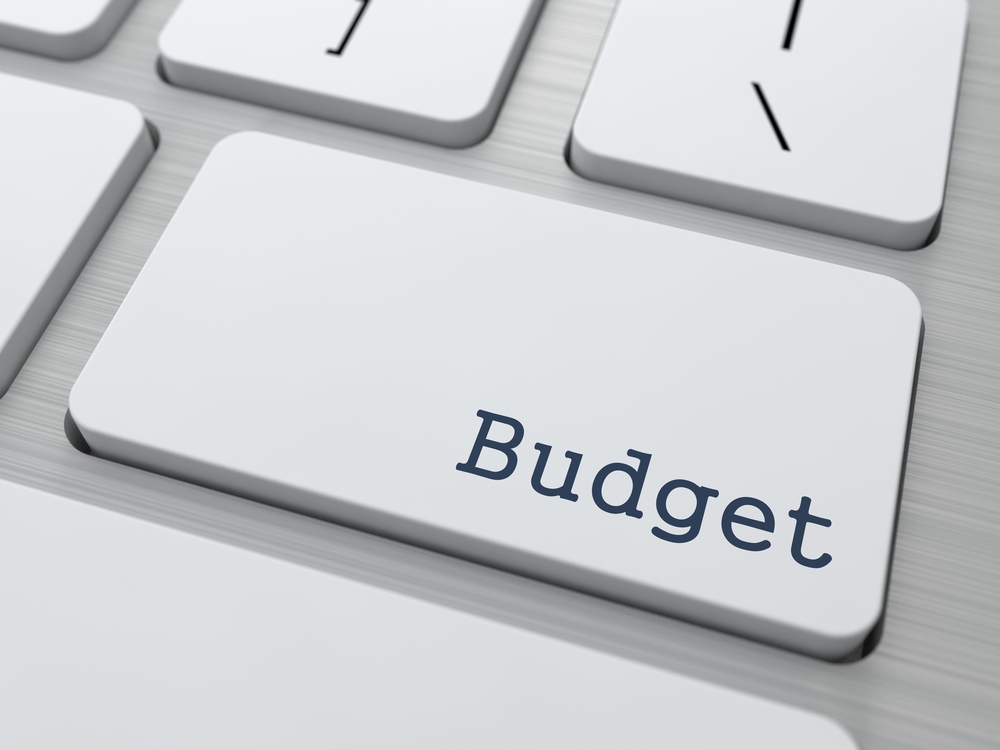 From the Coalition Government's pledge back in 2019, the $500-million scheme to support eligible first home buyers continues.

For borrowers with a 5% deposit, a traditional loan would drive a loan-to-value ratio ("LVR") mortgage of at least 95%.

However, a supporting guarantee under the scheme will remove the need for a financier to charge Lenders' Mortgage Insurance. This is a significant upfront saving.

The full amount of the loan still needs to be paid.

The Government's initial parameters were vague, hence the need for stakeholder consultation, and the result is a draft release of the First Home Loan Deposit Scheme ("FHLDS"). The Scheme came into effect from January 1 2020.

To ensure that FHLDS support those borrowers with a real need, there are a number of price caps and income based restrictions.

The 10 000 spots offered via FHLDS constitute less than 10% of the first home buyers current population.

The caps are specific as follows:

The Regional Centre Cap applies to a population greater than 250,000 people.

The Government has proposed rules for the selection of credit providers.

“These rules are designed to ensure the Government’s expectation that smaller lenders play a significant role in the First Home Loan Deposit Scheme to boost competition is met,” the direction states.

To enshrine competition, the Big Four banks will not be permitted to facilitate more than 5,000 loan guarantees in each financial year.

According to the government’s direction, credit providers will also be selected on factors including:

- Standard of customer care, including treatment of borrowers in financial hardship;
- The competitiveness of loan products offered for FHLDS, including interest rates and other fees;
- The quality of loan origination processes and risk to the Government; and
- The extent to which a lender will promote competition in lending markets and related markets.

For FHLDS to be "compliant", the Australian Prudential Regulation Authority ("APRA") is proposing to adjust its capital requirements for authorised deposit-taking institutions.

“Recognising that the government guarantee is a valuable form of credit risk mitigation, APRA is proposing to reflect this in the capital framework by applying a lower capital requirement to eligible FHLDS loans”.

Stakeholders are invited to comment on the draft investment mandate amendment and associated material, with submissions closing on 4 November.

The First Home Loan Deposit Scheme has continued to effectively stabilise the housing market in periods of economic uncertainty. However, the nature of the Scheme does bring attention to the parameters by which borrowers are held accountable, and whether they will be able to service these loans over the longer term.