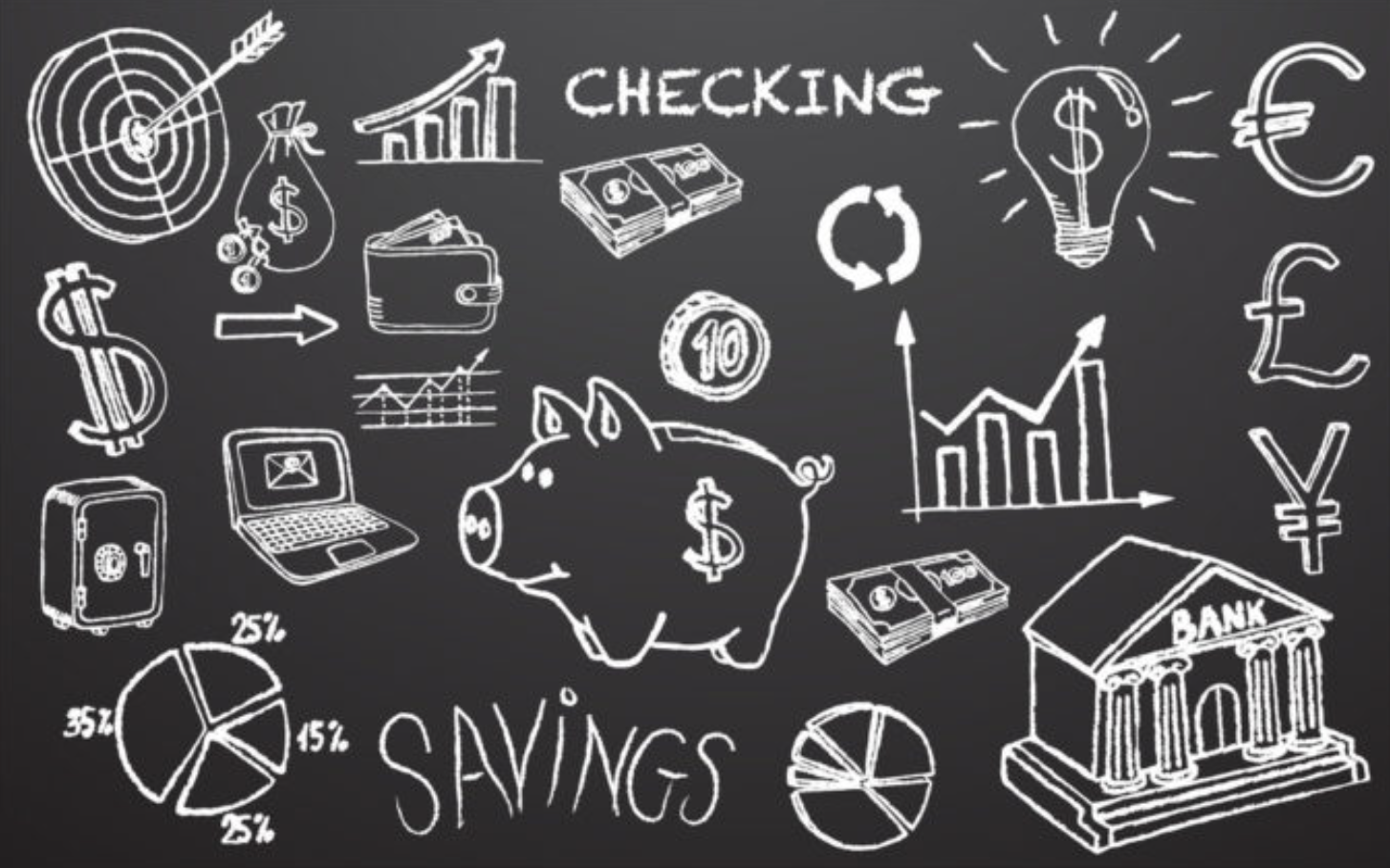 The Reserve Bank of Australia ("RBA") has left the official cash rate unchanged at 0.10%.

Lots of varied economic data and sentiment - it is October after all.

Firstly, the Federal Government has announced the final budget outcome for 2020-21 as a record deficit of $134.2bn. At least this was a lot smaller than expected! These numbers give hope to a stronger than expected economic rebound throughout the year.

However, unlike the first major lockdown when people were confident to come out and spend (e.g. electricals, consumables), there is no certainty 2021 will follow the same pattern but it may manifest in other parts of the economy - especially NSW.

A sharp rise in bond yields was evident this month too. This builds on expectations that inflation is a real threat, perhaps more than the central banks will admit. Anecdotally at least, the risks look very real with the pressure on freight, logistics and resources in particular. Honestly I can't believe that it isn't higher than the number are saying. 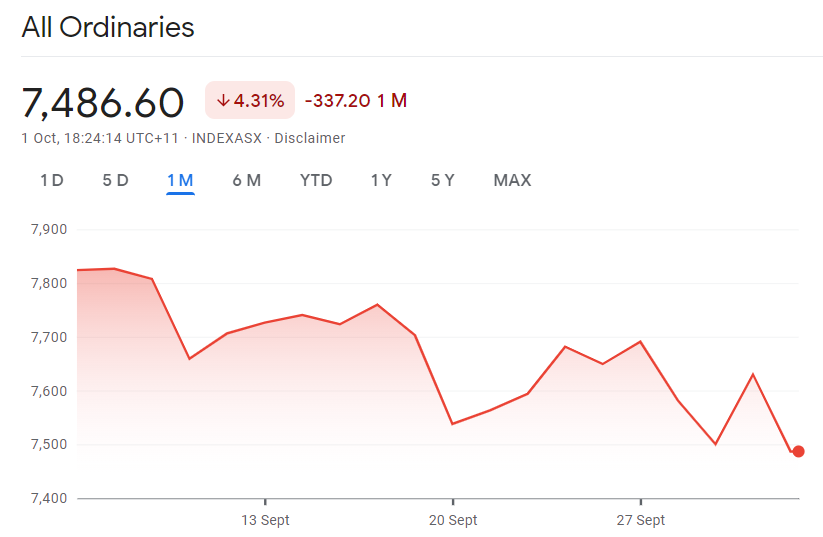 This also follows a lead from the US sharemarket, which has fallen driven by worries about the delta variant, vaccination rates and the Federal Reserve planned reduction in stimulus.

Although it is October, the local market is expected to reverse some of the losses this month.

The shadow of Evergrande also looms. Their shares have slumped 80% this year, with investors are bracing for a default and there more than $US300 billion in liabilities. The hope is that bullet is dodged for now, and many are still bullish about the China story.

The upward momentum for interest rates worldwide is growing real steam, with New Zealand expected to increase their official rates this month by 25 basis points (0.25%).

In Europe, Norway has become the first country to increase interest rates, lifting interest rates by 25 basis points from their low of zero, and the commentary of more increases to come.

The Bank of England is tipped to follow, adding momentum around Europe and across to the USA that "emergency" settings are coming to an end.

Further abroad, fears of inflation meant that Brazil’s central bank increased interest rates by 100 basis points to 6.25%. Again with the promise of more to come.

Locally, the RBA still expects rates on hold until 2024, when inflation to be sustainably within the targeted 2% to 3% range. Maybe these inflation targets are too high in a modern economic world?

Another busy month on money markets, with a sharp increase in the 10 year rate which reversed the fall in the yield curve.  Linked to sentiment above.

The decision for the RBA will be whether to stay with its bond buying program in the light of the data that is presenting.

The property market continues its growth across the board, despite Melbourne and Sydney lockdowns, aleit at more modest rates.

In the residential market, data from CoreLogic listed below, Australian housing values increased a further 1.5% last month, with the latest rise delivering an overall 20% increase for the past year.

The property headline is that the annual growth rate is now at the fastest pace since 1989.

As we reported last month, the dramatic increase in home prices are prompting regulators to “carefully” monitor lending standards. For more views on what that could look like you can view our blog here. 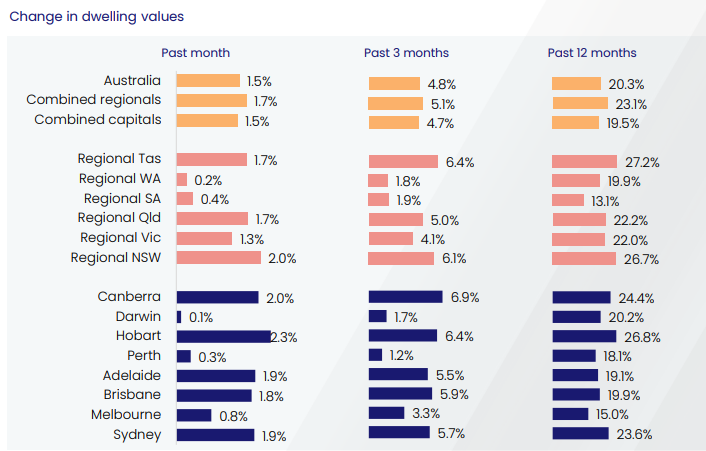 Rabobank’s latest Agricultural Land Price Outlook report shows a strong outlook for Agri property in the medium term.  A combination of low stock levels and low interest rates are tipped to push prices of agricultural land higher over the next five years,

They forecast that Land prices will jump 10% in 2021, easing to 8% in 2022 and 5% in 2023. The assumptions include above-median rainfall, lending rates that remain low as forecast and global demand that remains unchanged.

The story of falling yields was evidenced in Sydney last month. Two large childcare centres to record lows on the NSW central coast sold for ($7.5 million on yield of just 2.99% and in Sydney's North Shore ($8 million sale on 3.3%).  More evidence of how strong the market is and the availability of capital chasing a home.

The currency remains below expectations, partially driven from fears of China's lowering demand. The outlook for any currency growth is soft, with our unchanging cash rate out to 2024, which is seen as out of step with global movements.

Currency will remain a big factor as the worls economy eventualy re-openes.